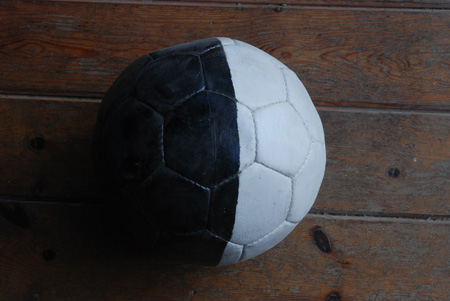 The film is presented much like one of Jacques Prévert’s inventories. Its title is inspired by the Pillow Book from the Japanese author Sei Shônagon, who in the first half of the 11th century was a lady- in-waiting to the Empress Teishi. Obviously, the title also recalls Georges Perec, the major writer from the OuLiPo group, as well as Dada or Fluxus. The images and words link together as in a poem. Since René Magritte’s famous “This is not a pipe”, we know that what appears obvious can be deceiving and that words, like images, can be diverted from their initial function. It’s a matter of creating an object with images and words, by filming it. An act of creation, like God did in the beginning with the Heavens and the Earth, with Adam and Eve.